Alexandra Park in Cramlington was a hive of activity as the first of more than 600 new trees for Northumberland were being planted by local schoolchildren along with Cramlington Town Councillors and members of the county council and town council partnership team.Last autumn Northumberland County Council was successful in its bid to the Forestry Commission’s Urban Tree Challenge Fund – securing £265,000 for a new two-year tree planting programme. The initiative involves nearly 650 trees being planted at 29 locations throughout the county.The project aims to improve the county’s urban tree cover, enhancing the landscape and making the areas appealing for recreation and for wildlife. The extra trees will also make a contribution to carbon capture. 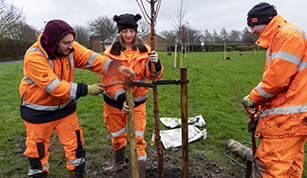 Currently the first 300 trees are being planted at locations in Cramlington, Seghill, Seaton Delaval, Blyth, Bedlington – with the help of local school children and young people.A second round of planting in Prudhoe and Hexham will get underway later this year – along with further parts of Choppington, Blyth and Bedlington.Councillor Glen Sanderson, Cabinet Member for Environment and Local Services, said: “It’s great we’re now literally getting spades in the ground and planting a range of beautiful young trees – from Limes to Aspens and Hawthorns.“This scheme will not just improve the environment, it will also contribute to our carbon capture proposals under the climate change action plan“And we hope by involving local schoolchildren wherever we can that we’re giving the next generation a real sense of ownership and creating a legacy for the future.”The newly planted areas are all in parks or public open spaces that are owned by the county council and the planting involves standard trees to give an immediate impact. 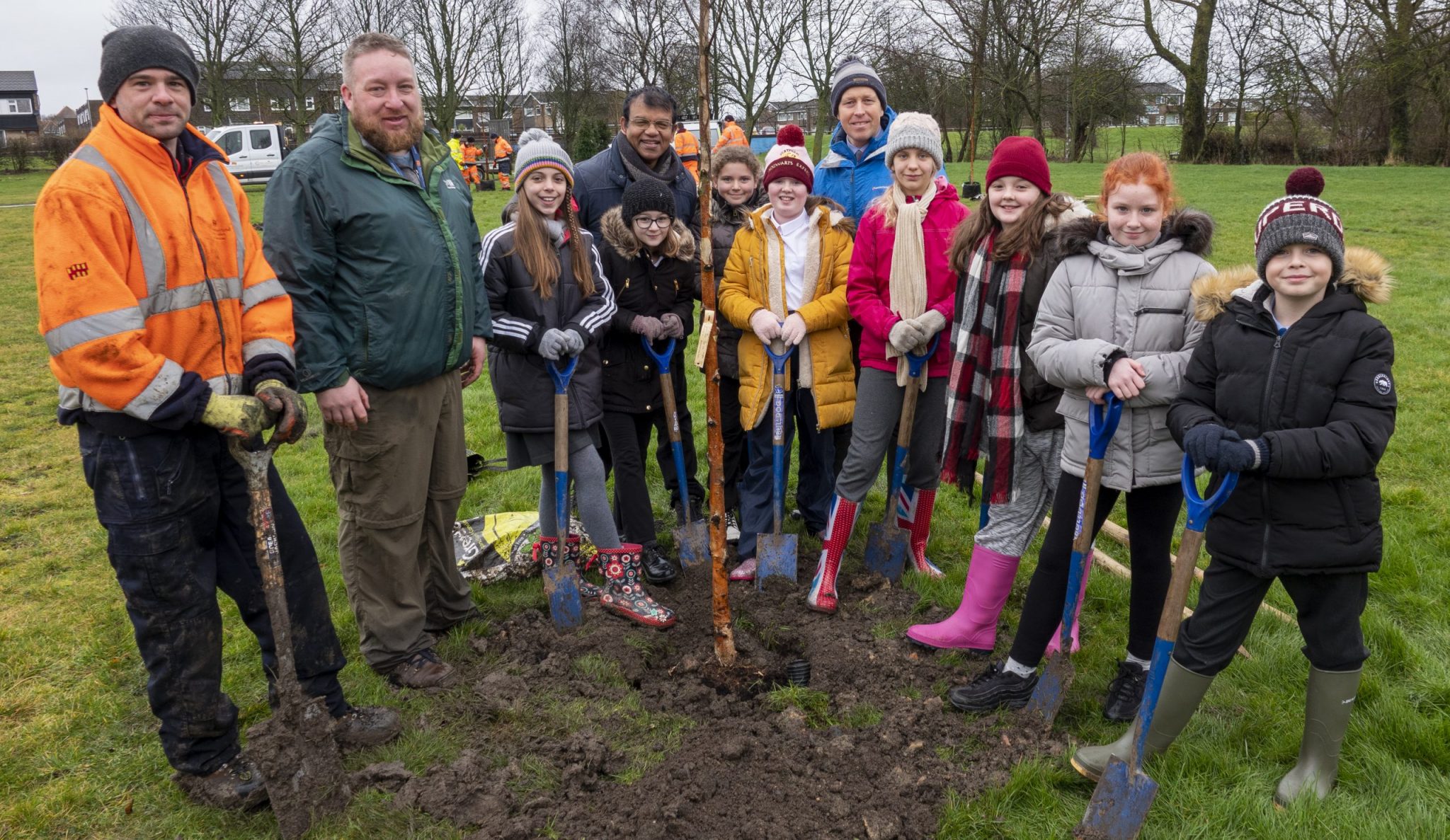